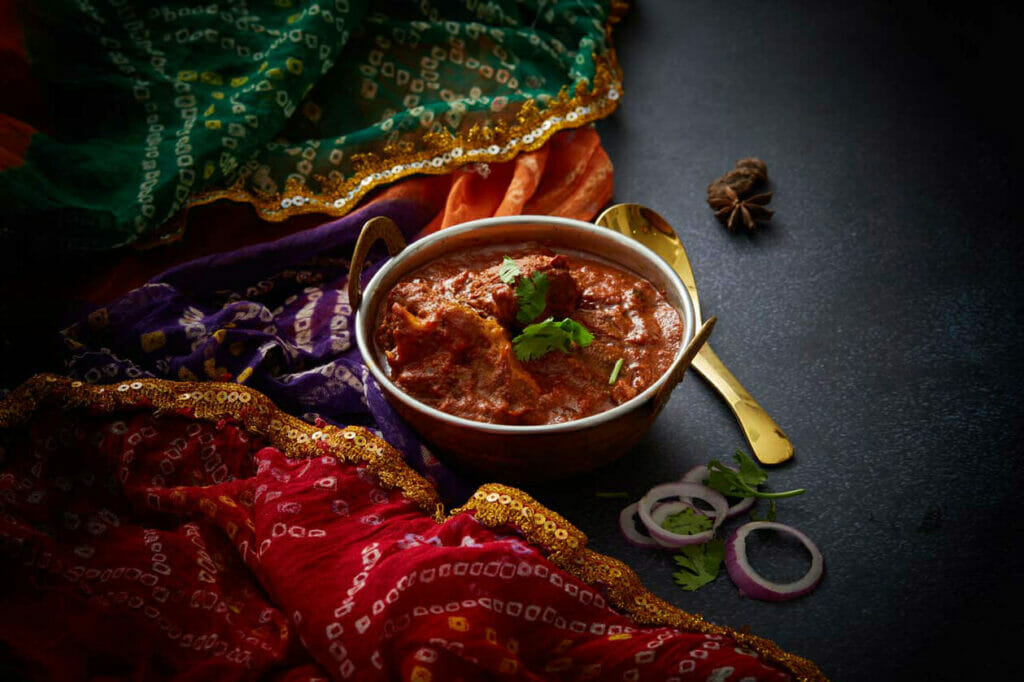 The Royal India brand was first introduced back in the 1960s and was the first official Indian restaurant to open in Thailand.

To carry on the tradition of homestyle cooking of Indian Food, Royal India Bangkok, Thailand opened its doors inside Siam Paragon in 2005, to expand and share our love of Indian Cuisine.

About Our Inspiration Through Belief

One day on Mount Kailash, Shiva was playing dice with Parvati and losing every game.  Unable to win fairly, Shiva entered his spirit into the die and manipulated the game.  Shiva reasoned that since the entire material world was an illusion, there was no real trickery involved.  Unimpressed by this, Parvati argues that the material world was quite natural, and that all depended on her to sustain it.

Angered by Shiva’s trickery, Parvati went away, and all life began to languish, and the cosmos began to collapse.  Overwhelmed by the suffering, Parvati reappeared in Kashi as Annapurna, (Anna meaning food, and Puma meaning fulfillment). It began nourishing the world back to life.  Hearing of this, Shiva reached out to her, and extending a begging bowl, exclaimed, “I realize now that I cannot dismiss the material world as an illusion. It is just as real as our consciousness.

Nature is the bountiful divine mother, the life-giver, and the sustainer, Annapurna.  Royal India Bangkok, Thailand at Siam Paragon brings India’s tradition where food is sacred – as a Royal offering from the Queen Mother of Kashi.

The artwork shows the bountiful Mother Nourishing and sustaining all life – from insects, animals, birds to plants and trees, and from our planet to the entire cosmos.  Shiva was shown kneeling down and humbly receiving the offering. This attitude is much needed today for the health of the earth.  The circles show the nine planets representing the realm beyond the world, and the fruit-bearing trees that represent the eternal sprouting of a new life across the cosmos.

Learn more about Shiva and Parvati

About the Unforgettable Experiences

More Reasons To Love Us

“ Some of the best Indian food we’ve ever had! It was definitely nothing fancy but SO delicious and cheap. It’s kind of hard to find (in an alley) but so worth it. We both got the variety meal with a bunch of different dishes. Plus AC which is rare (and important!) for restaurants in that area. Go here!! ”

“ Was told they served the best Indian food in Bangkok and wasn’t disappointed. Really good service and fresh food. Naan bread was perfect texture and the curry was excellent too. The lamb and chicken dishes are a must try.”

“ Some of the best indian food I’ve had, the chicken dishes are cooked to perfection”

“ The meal here was fascinating. We came across to this little restaurant by asking around on the foodie’s Facebook page as we were travelling around Phahurat village. And we were not dissapointed.

Despite its inexpensive price compared to overall Bangkok’s price range, the restaurant offers authentic Indian cuisine with a hint of local-infused Phahurat style of taste in it.

We tried Chicken Vindaloo, Roti, Garlic nan and Achari Chicken. The chicken was perfectly cooked, juicy and very tender. The spices worked really well to create the aromatic scene of the meal and the portion was really generous. The only downside is that, for the original branch in Phahurat, there are only 5-6 tables available. You could try their other branches in Siam Paragon and all but I am not sure whether it bares the same price or atmosphere. ” 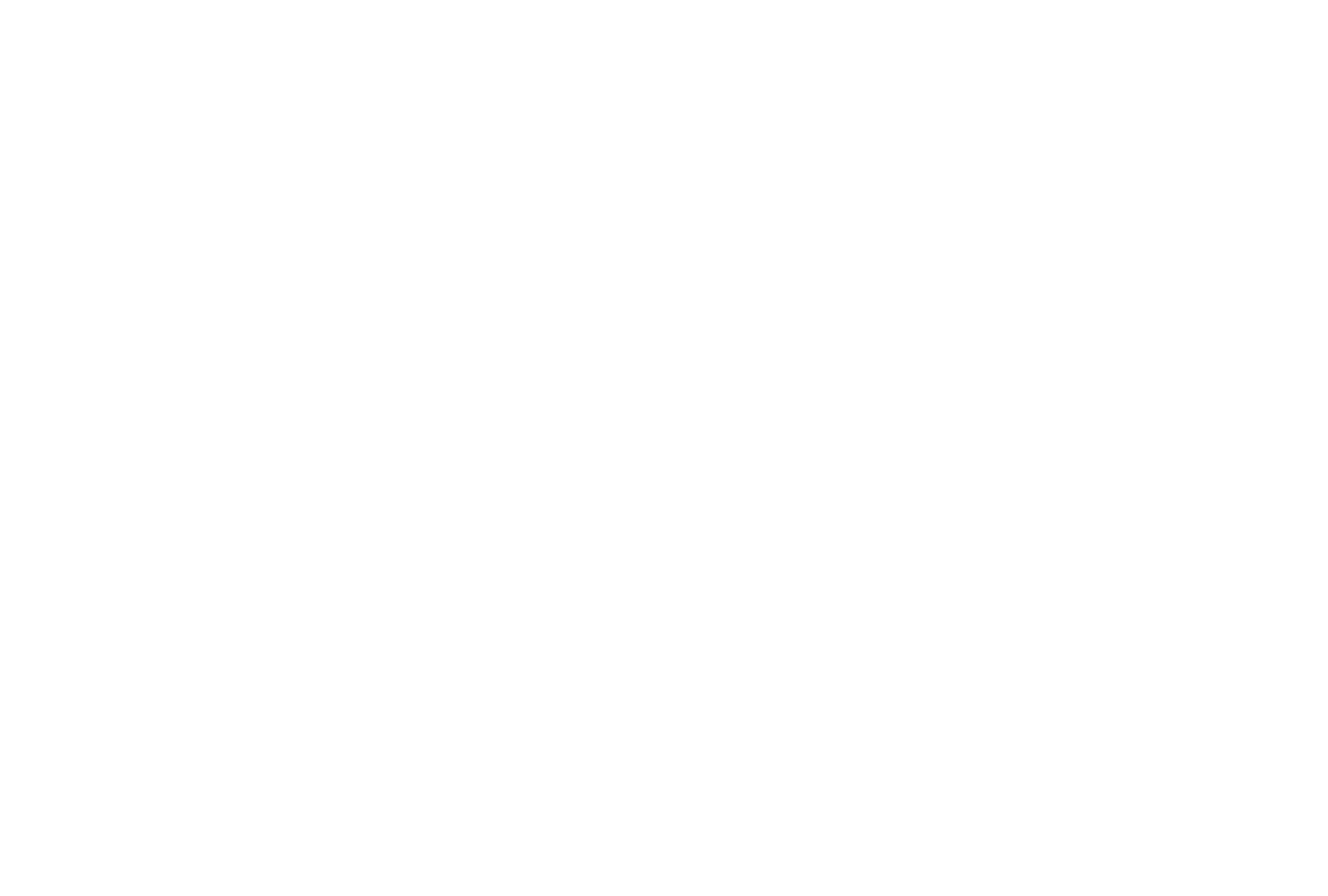